Time-lapse Film of Vibrio Cholerae Interacting With Synthetic Peptides Across a Map of Basel originally engraved by Matthäus Merian.

Created whilst Biofaction’s Artist in Residence at the Department of Biosystems Science and Engineering at ETH Zurich (D-BSSE), with support from Prof. Dr. Sven Panke, the Basel Pharmacy Museum and SPACER.

STATEMENT
One of the theories as to why Basel in particular has such a long tradition of having to fight disease is perhaps because of its bridge, the Mittlere Brücke. The Mittlere Brücke is not only one of the oldest bridges to cross the Rhine (1226), but it was also one of the only places to cross it. In the 14th century it became a recognised international trade route and perhaps not just in goods, culture and ideas, but one could also argue – in disease.

The Black Death swept across the city from 1349–1352 and has struck the city several times since. The city also experienced an outbreak of syphilis around 1495 and in the 19th century, the city suffered several outbreaks of typhus and cholera which changed the architecture of the city dramatically through the introduction of sewers and the moving of waterways. Basel’s fight against tuberculosis laid the foundation for the creation of Sirolin, the first commercial success of the pharmaceutical company Hoffmann- La Roche, which was founded in Basel, in 1896.

As early as the late medieval and early Renaissance periods, Basel has been the home to some remarkable thinkers who have responded to disease. Basel physician and humanist scholar Theodor Zwinger, among other things, extensively studied remedies. Another Basel physician, Felix Plater on returning to Basel in 1557, established himself as a professor of practical medicine at the university. Remarkably, he has been cited as one of the first people to advocate germ theory, understanding that microorganisms were the cause of disease.

This history resonates in our present. Emerging infectious diseases are presenting new challenges whilst older diseases such as cholera and influenza have evolved to be more resilient against antibiotics. In fact, antibiotics do not make any difference to cholera patient outcomes. The current Yemen civil war has led to the destruction of its wastewater plants. This has led to the largest documented cholera epidemic in modern times, with over 1 million suspected cases.

The ebb and flow of health crises versus the successful creation of viable antibiotics is increasing in speed and the pressure is mounting on scientists to arrive at a novel solution to reduce the global threat of antibiotic resistance. In this installation Craske re-presents the disease map; a tool that is still used to this day by the World Health Organisation to present data on the spread of infection. A time-lapse film records the spread of cholera across Basel, and it’s interaction with her synthetic peptides.

STILLS FROM THE FINAL EDIT 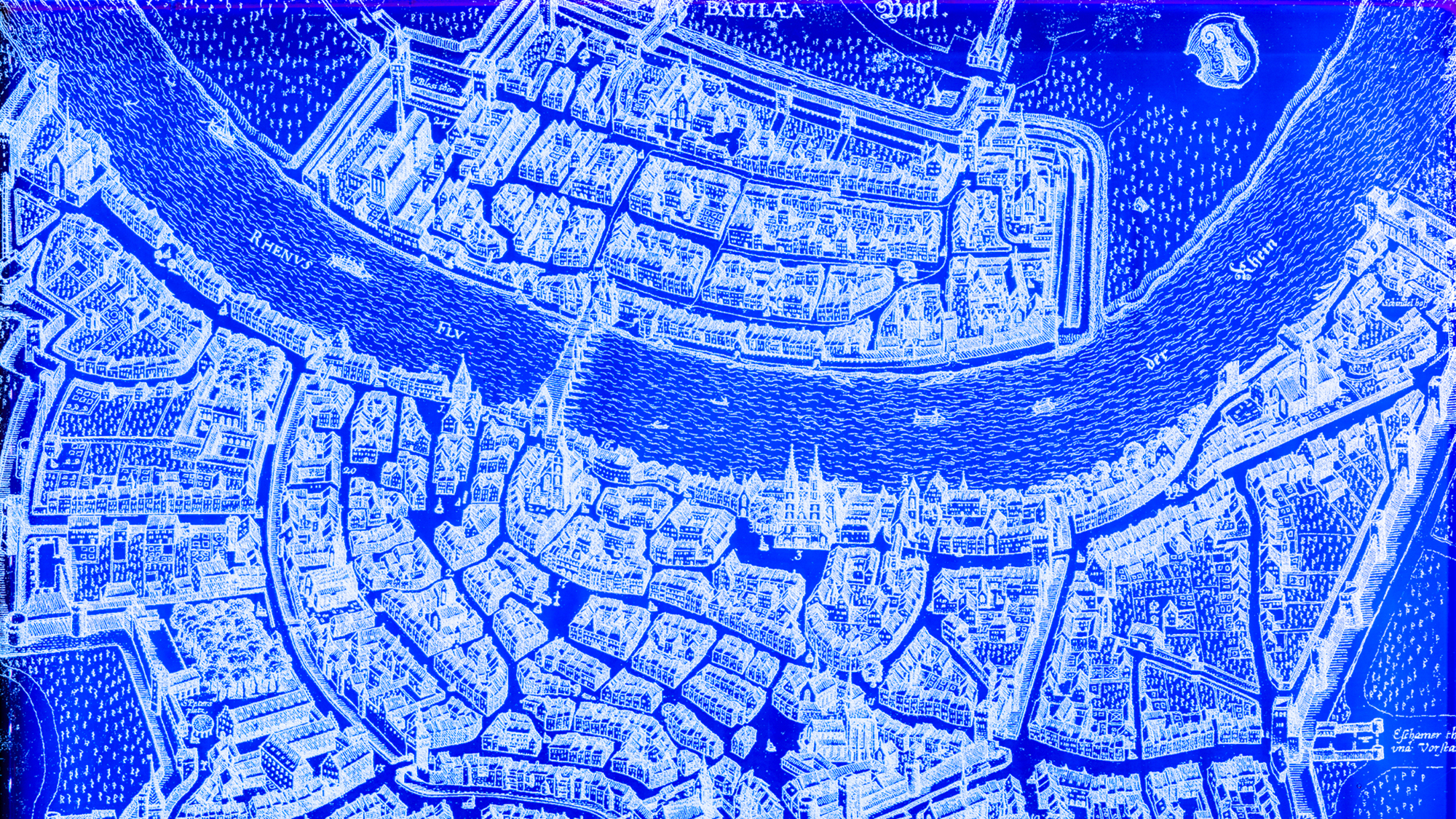 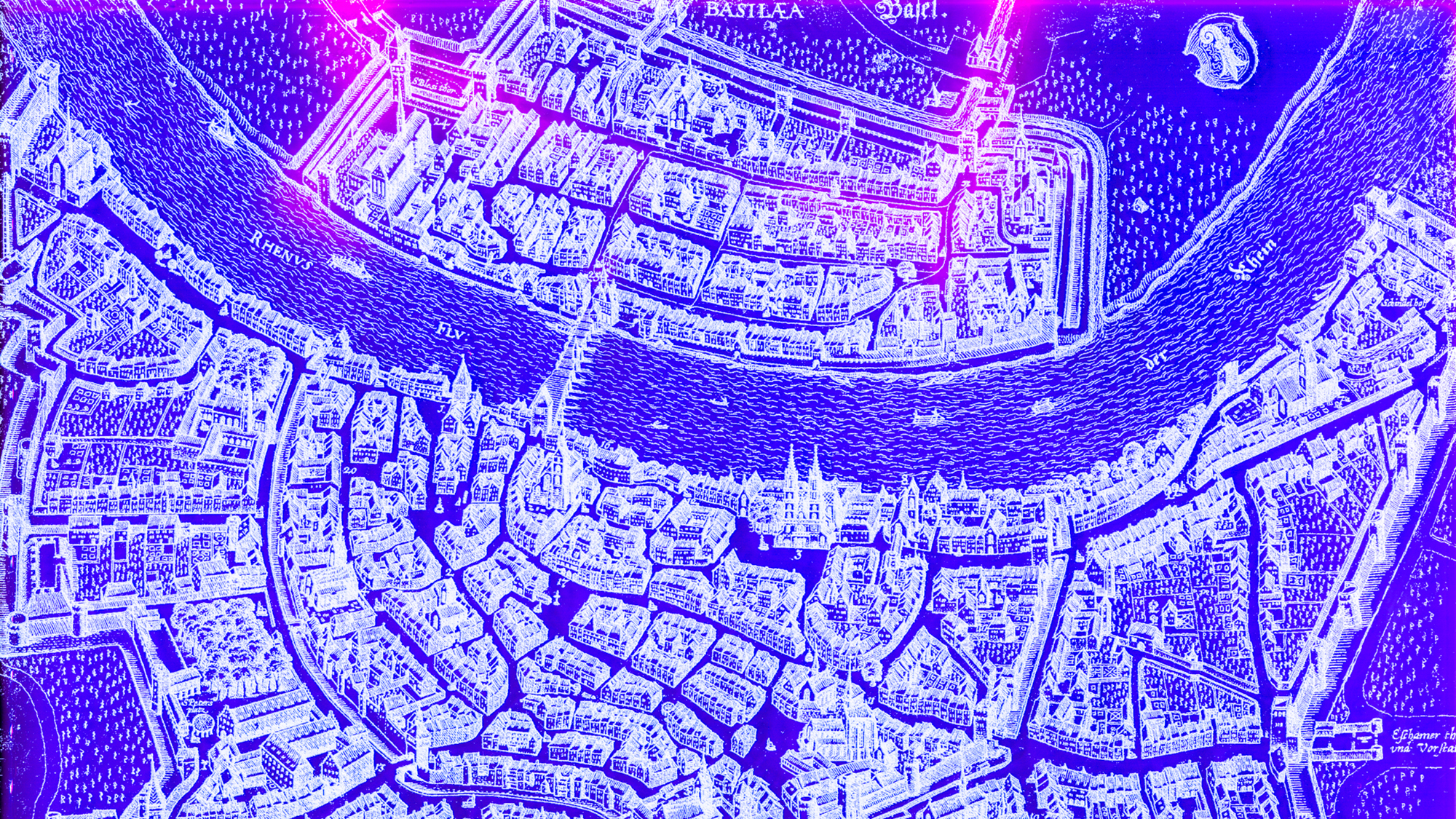 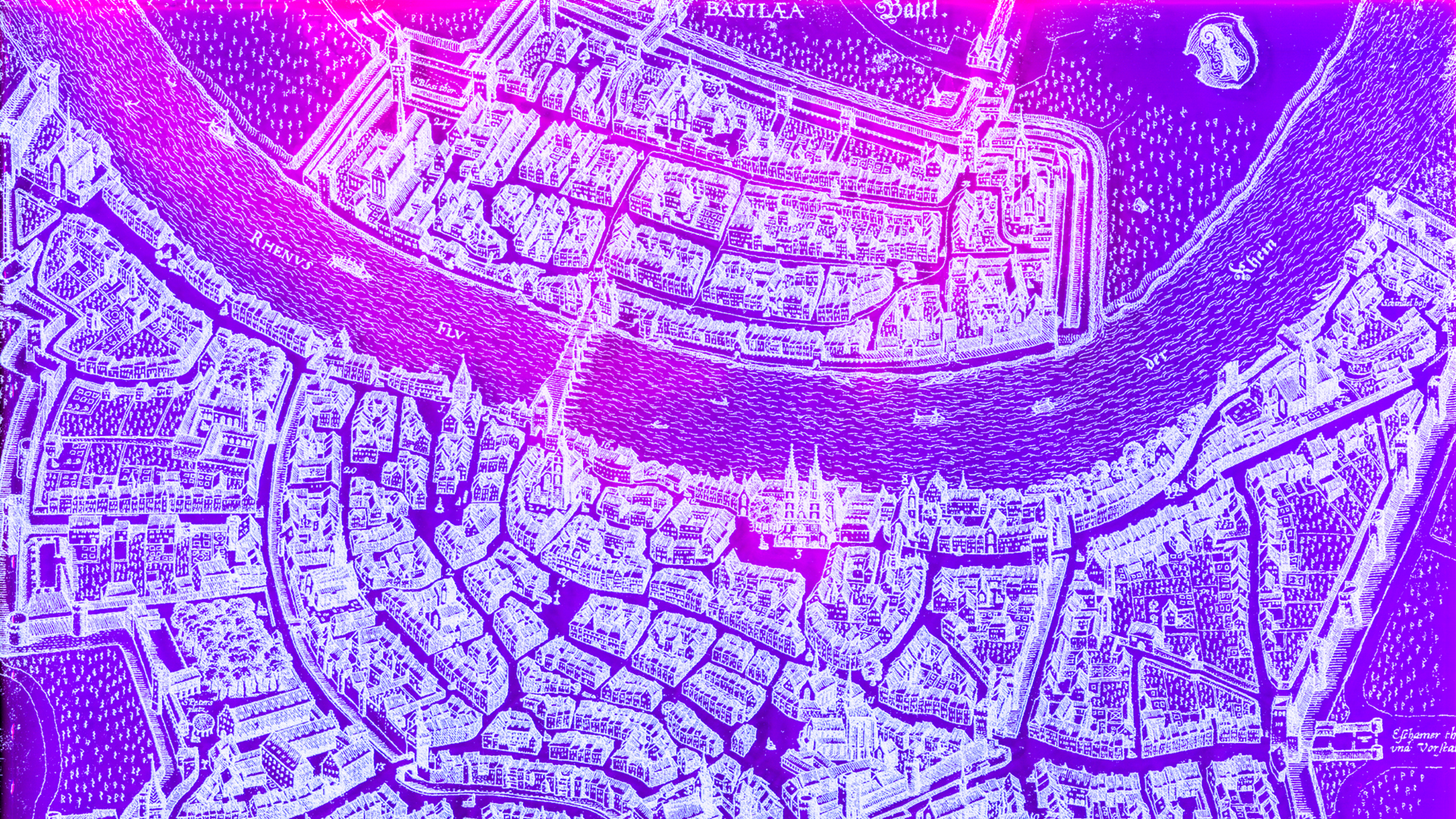 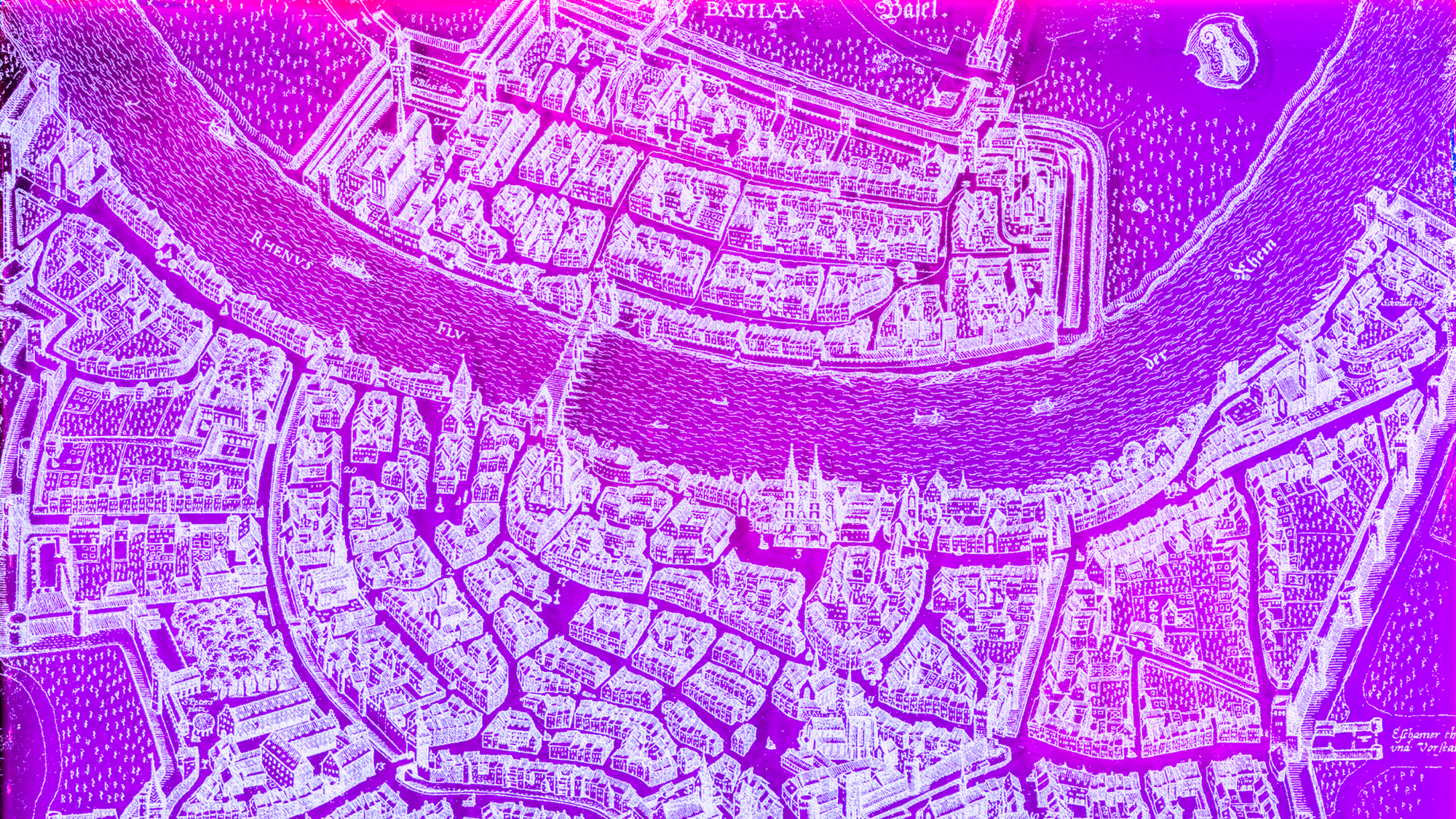 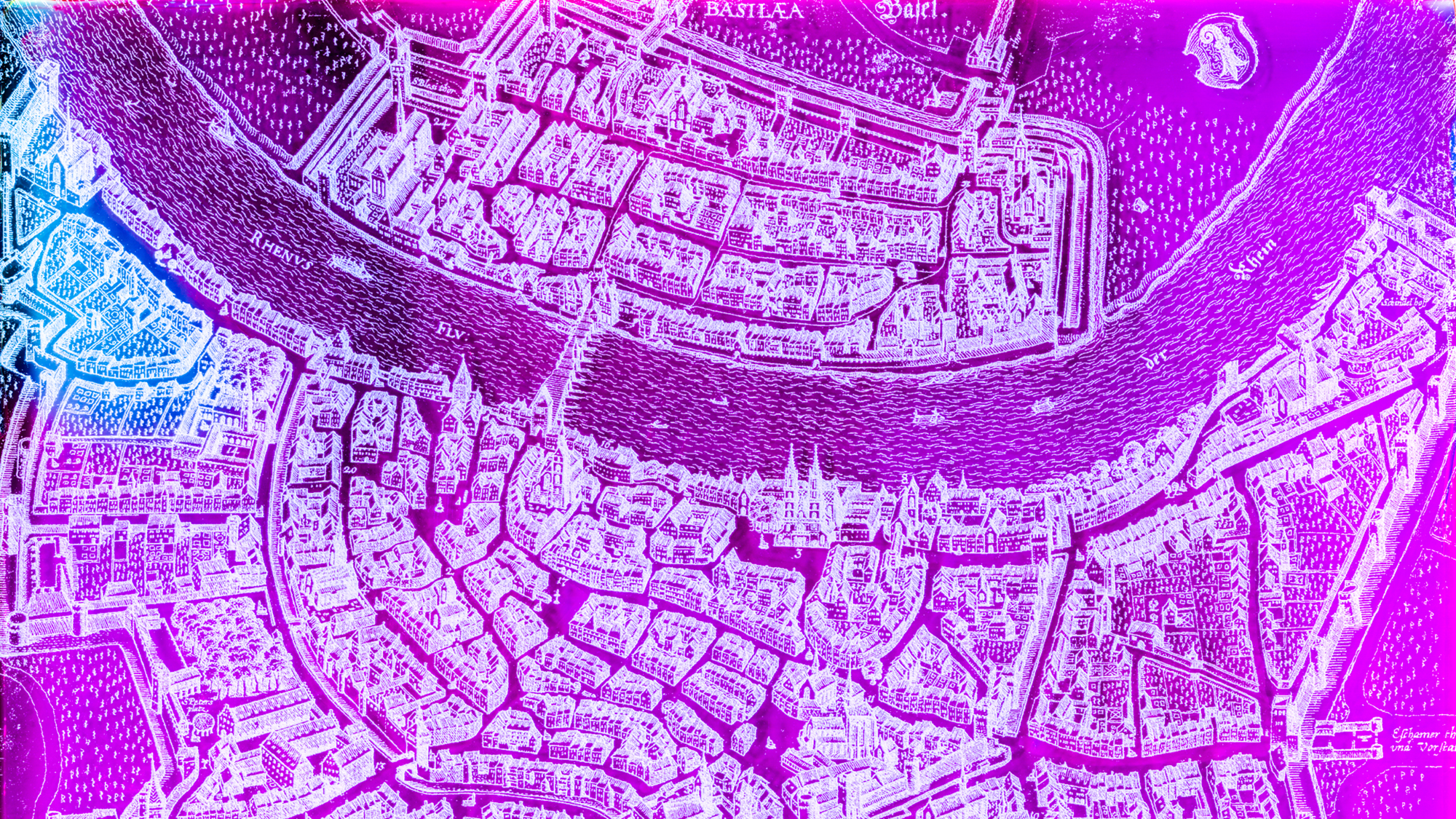